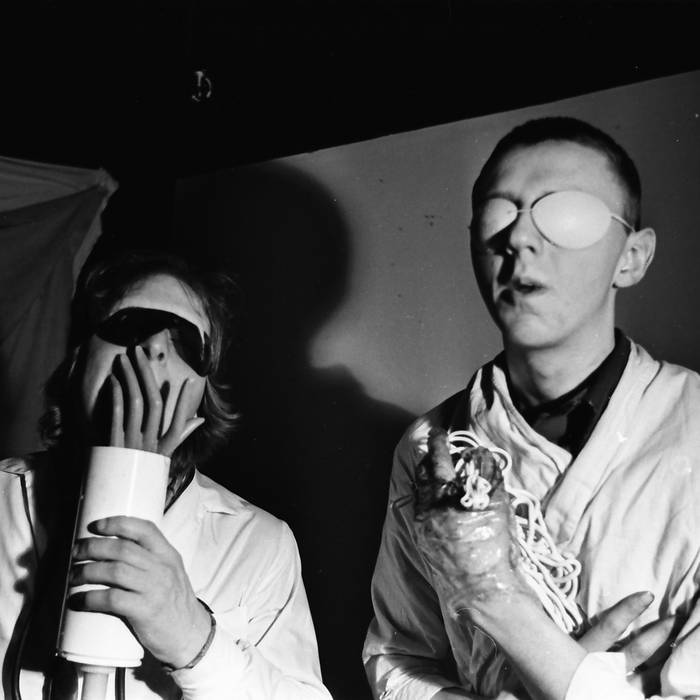 The Diastolic Murmurs (Adam Bohman and Richard Crow) formed themselves in 1985 during electro-acoustic research within Phillip Wachsmann's legendary Electronic Music Studio (now demolished) at the City Literary Institute, Keeley Street, London WC2.
Primarily their (pseudo-medical) aesthetic was to explore as fully as possible an inner visceral "occult" sound-world inherent in any given object or material (with a preference for the damaged, broken and discarded) and their extraction or autopsy with the use of 'directly injected' contact microphones. This was given full expression in "theatre of cruelty" style audio-visual performances they called Live Electronic Dissections and in numerous studio recordings that took place at the Institution of Rot in Finsbury Park, London and later released on highly prized limited edition cassettes.