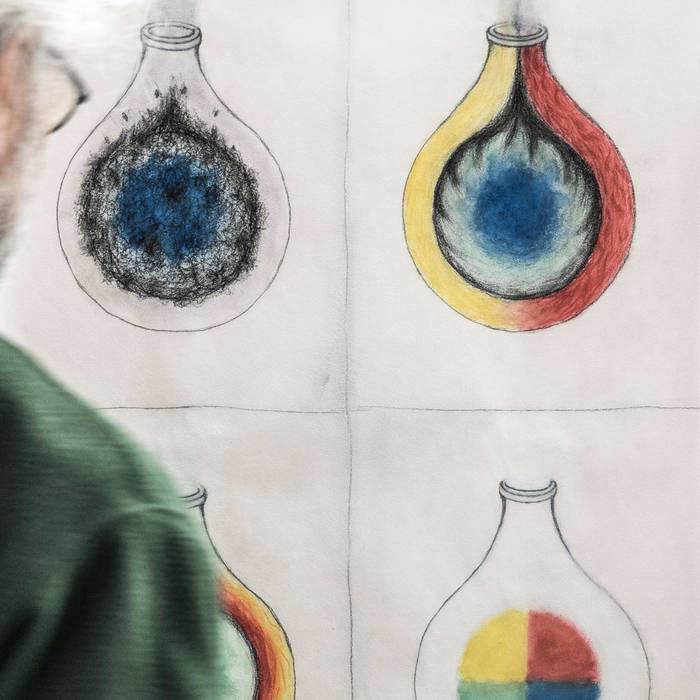 Austrian artist Ewald Spiss released a large amount of cassettes between 1982 and 2001.
All those recordings were digitized and remastered, and then re-published in 2010 in a very limited edition on a total of 24 CDRs.
Tristan Koreya compiled his favourite tracks to offer a shorter overview of this impressive discography.

" My sound work has its basis in experimenting and playing with acoustic events of different kinds, subtle as well as spectacular ones, using analog and electro-acoustic means available to me in the 80s. To me the results of these experiments are acoustic collages, pictures, soundscapes. My main influence and sort of teacher in this domain was Georg Decristel, an Austrian Fluxus artist and paternal friend of mine. His work was much purer and purist than my more eclectic products. "
- Ewald Spiss